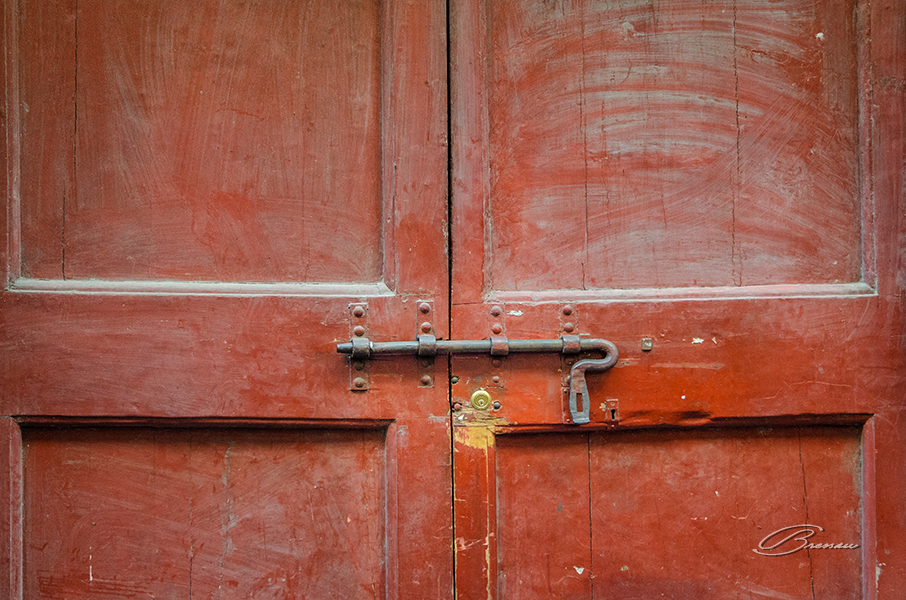 “If I were not there, I would not have believed what happened to change our lives entirely!”, Jimmy was saying to me over a pot of coffee and freshly baked croissants with homemade strawberry and orange jellies.

Jimmy and I were friends since the school, in a friendship that was not demanding. When we wanted to hang out for a beer, to check out the girls or to do some school chores, we were there for each other. We could spend a month away but, when we got together again, it seemed yesterday when we met for the last time.

When my father passed away and, shortly after that my mother did it as well, I felt that I had no place in the town anymore and I parted to a different direction. Twenty years had passed without having any news from Jimmy while I went through a broken marriage and some boring jobs. My son, last time I heard from him, was trying to save maggots from pollution in some rainforest that I have never heard off.

The expression “meaningless life” was pretty close to describe my feelings about everything happening around me, and I did not resist any longer the idea of going back to my hometown just to revive memories and see if I could still find some anchors in my miserable existence.

Some parts of the town have changed, and with it, the house of my childhood and youth was gone, a highrise taking its place. People on the streets were merely faceless and not helping to bring back any emotions from the old time. Even the air was different, not because of the pollution that was already noticeable, but that air impregnated with sweet and familiar smells that I was accustomed to feeling when walked by a particular house or a specific shop.

I was a stranger in my hometown until I saw a bold banner on a shop reading “JIMMY’S HARDWARE”.

That should be it!

Jimmy always could describe hardware tools in details and functionality although I rarely saw him using one. That was his father’s ability; he would do wonders with the tools but, invariably, they would be lying all over his repair shop. Jimmy would then step in, put them back in their proper places so that his father would start another repair later. 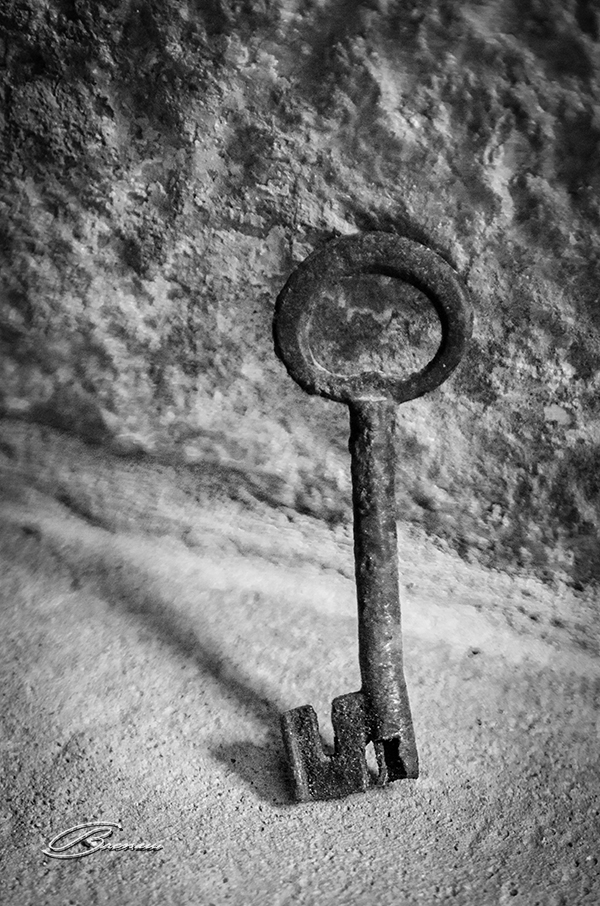 Indeed, not the key to the story but more than a century old.

“That was a comedy and a tragedy at the same time”, he continued. “My father and my mother were getting ready for this important night and, as it was their ritual, he would take a tiny key from the upper drawer of the dresser, open a precious little wooden box, pick the pearls necklace from it and put it around her neck. I said ritual because I could see in their eyes their enjoyment in repeating it every opportunity possible. It was a gesture of gallantry from him and a gesture of femininity from her. This time, after getting the key, the ritual was forever broken because my father swallowed it with some peanuts he was eating. As you know, he was crazy about peanuts and had them in some places of the house.”.

I laughed because when I wanted to ask a favor to Jimmy’s father, I just needed to offer him a bag of peanuts. He said: “Yes, I started laughing too but what followed was not for laughing. My father stood still while my mother looked at him speechless for a moment that seemed to be an eternity. Her face was becoming red, her neck tense and her fists clenched. The words came like a wave lambasting the rocks. Bad words and accusations. Things that might have been kept inside her as I have never seen my parents raise their voices or cursing. This time, it was like a pressure pan exploding!”.

He took a breath, and I did not dare to move a single muscle.

“She threw us out of the bedroom and slammed the door. We were shocked but did not say anything to each other as though there was a code of silence between us. In the next few days, from one side my father was restless trying “to get the key back”, for the other, I did not see my parents talking. When he finally “got the key back”, he put it where it belonged to but the ritual did not happen anymore and the box and the key disappeared shortly after that.”.

“A few weeks later, my mother yelled and screamed again, this time at me because I parked the car a bit on top of the grass. These scenes started repeating over and over until the doctor diagnosed her with progressive dementia. At this point, my parents still did not talk anymore to each other but my father, with my help, was trying to do his best to relieve the situation. We lived terrible moments until my mother’s heart, that was never being strong, failed on her.”.

His voice was becoming more and more emotional almost to the point of crying.

“My father was devastated but resisted, every day a bit weaker. Years later, he was diagnosed with Alzheimer and became increasingly unaware of me and the surroundings. He did not touch his tools anymore and stayed hours on end sitting in the same place staring something at the horizon. Those were challenging days because I have to deal with him and with the store. Eventually, he passed away and here we are.”.

Jimmy’s story hit me profoundly. My life, which I thought was a procession of sad moments, was an ocean of happiness in comparison. I could not imagine myself in his place for years on end.

I had nothing to do in my hometown anymore, and I parted again to a different direction. As for Jimmy, I believe he is still among his favorite tools.

Enjoy the key to a brighter life! 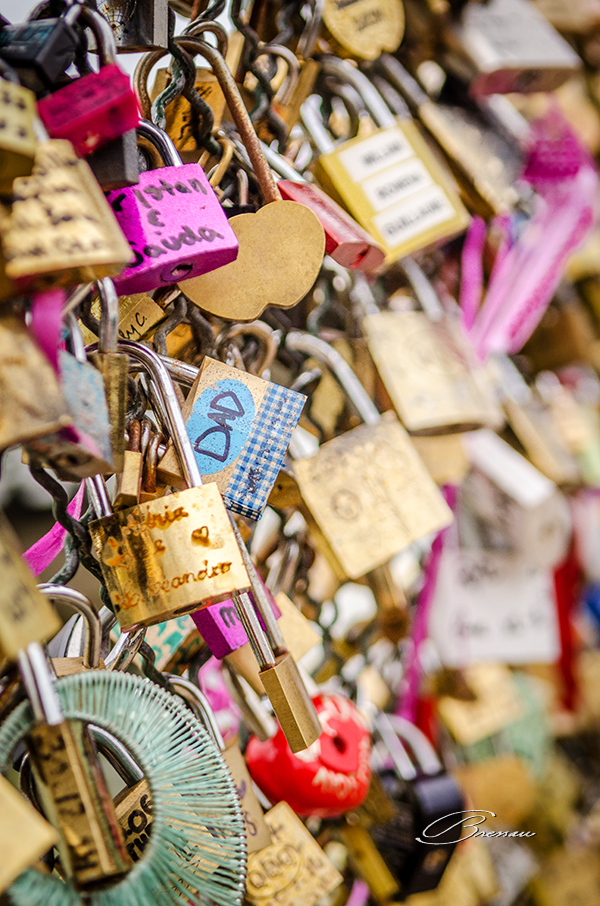 The love locks are a plague tormenting authorities as the couples throw out the keys and then leave the locks stuck there. 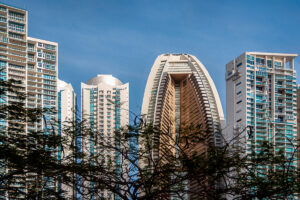 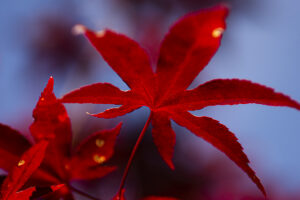