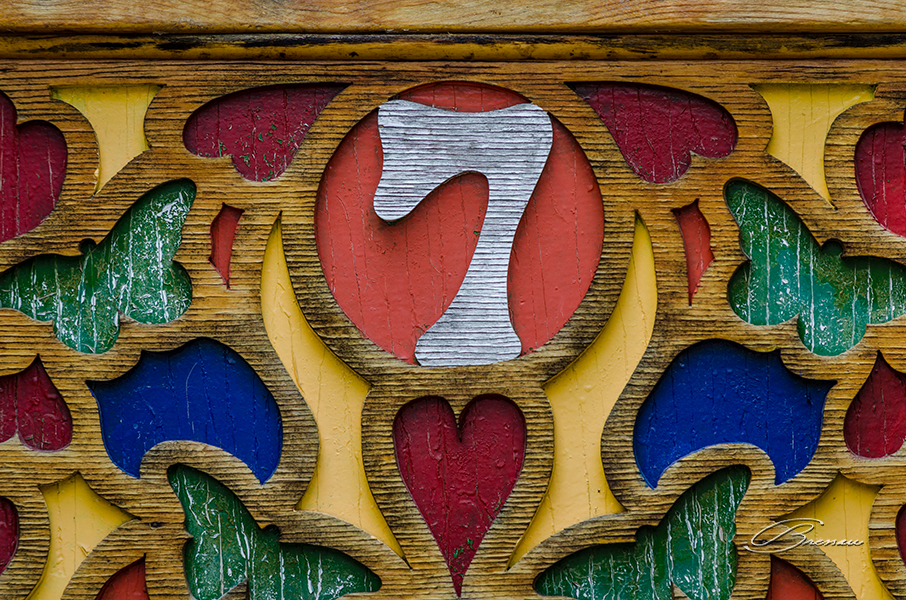 I was watching one of these promise-all and heal-all programs on TV (do not ask me why I was doing it, either I was very bored, or there was nothing remarkable to be watched) where this guy was talking about how Life is so stressing that pushes all our nerves and muscles to the limit. He was ranting and raving about the traffic, pollution, mixed and confused values about marriage, families, politics, space travel and – the subject of the moment – drones. He even complained about the fact that there were too many TV programs talking about Life! In just 10 minutes of babbling, he almost revised all entries from a vast encyclopedia!

At some point, he urged the viewers to prove everything he was saying. He pointed his finger at me and told me to stand up (because we, viewers, are too lazy on our couches), set my feet together, eyes closed and arms down. Then, push my shoulders up, as much as possible, almost reaching my ears for 15 seconds in silence, three times. He also did it while conducting the experiment to display engagement and a genuine attitude.

In the end, he asked us (me) to close my eyes again and put on a scale from 0 to 10, during 10 seconds, how much relaxed I felt in relationship to my stress before.

Numbers! Lay down a general feeling onto a discrete and finite set of entities that represent precise units of measurement. In other words, to perform an equivalence or to transform a subjective value that is only known to me into a system that is known to everybody. In this way, we all could know and understand how a particular society thinks and feels about a specific aspect of life in a determined moment. By collecting the same equivalence measured in various cultures, we could ascertain how external factors like economy, gross national product, pollution, general habits and other attributes affect societies and then back to the members of these societies. It could help to predict, based on past experiences, what would happen in the future to these groups of individuals if the external factors would be kept that way.

Back to me, which number should I have picked? 2, 5, or 8? I do not remember “my degree of stress before” because, first, I did not measure it; second, how to measure it? Third, what is “my degree of stress now?”. More or less? I pressed my shoulders, and then I relaxed them again. Naturally, after resting an otherwise stressing condition, I would feel relaxed, right? I felt comfortable, thus proving his concept!

Because he was good to me, he asked me a simple favor in return: send my relaxation degree to his email address, not forgetting to mention my full name, my age and my home address. This information (which he would keep in secrecy), would help him to complete a broad and extensive study he was conducting in association with an obscure university about the levels of stress in American Society.

But the story did not end there as he would feel “obliged” to reward me once more, this time by sending me – totally free – a small booklet talking about his most recent book explaining everything he discussed in his program and much more with no obligation whatsoever to buy it!

However, if I really felt relaxed and relieved from the pressure society was imposing on me, I could help myself by calling the number on the screen in the next 15 minutes, to get an exclusive offer to buy the book for 15.99 (plus 12.99 for shipping and handling). This offer would also include a scale to assist me to control my level of stress for the rest of my life!

“A gentle reminder, my friend,” he concluded. “This book is nowhere else to be found but here. Don’t miss this opportunity!”

What a stress! No wonder I need a new set of exercises to keep it under control!

Enjoy the numbers below while you are thinking about which one would be yours! 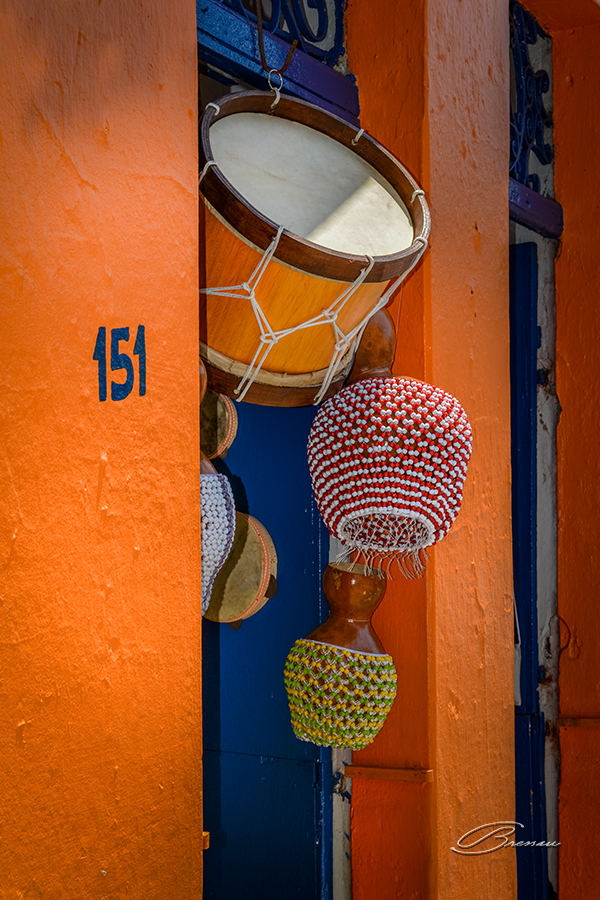 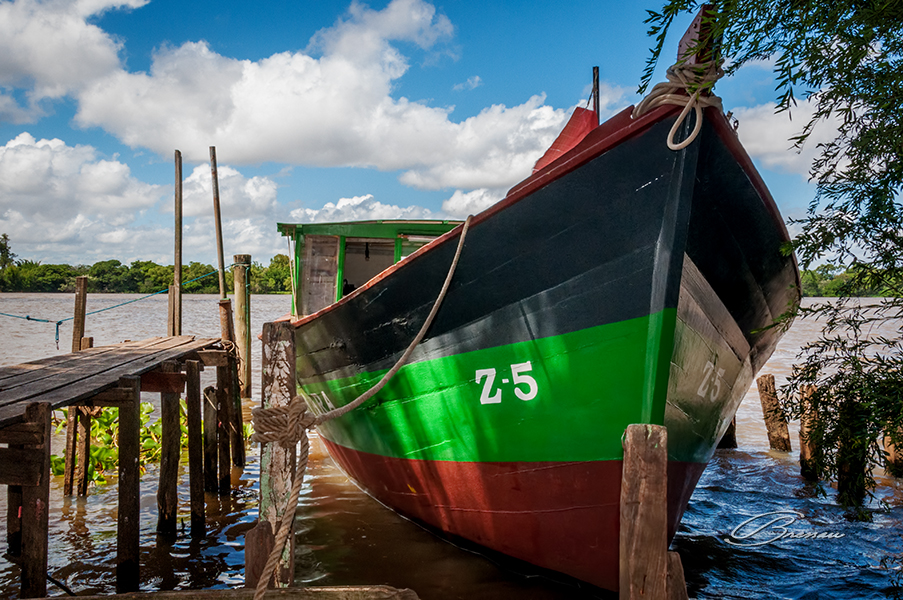 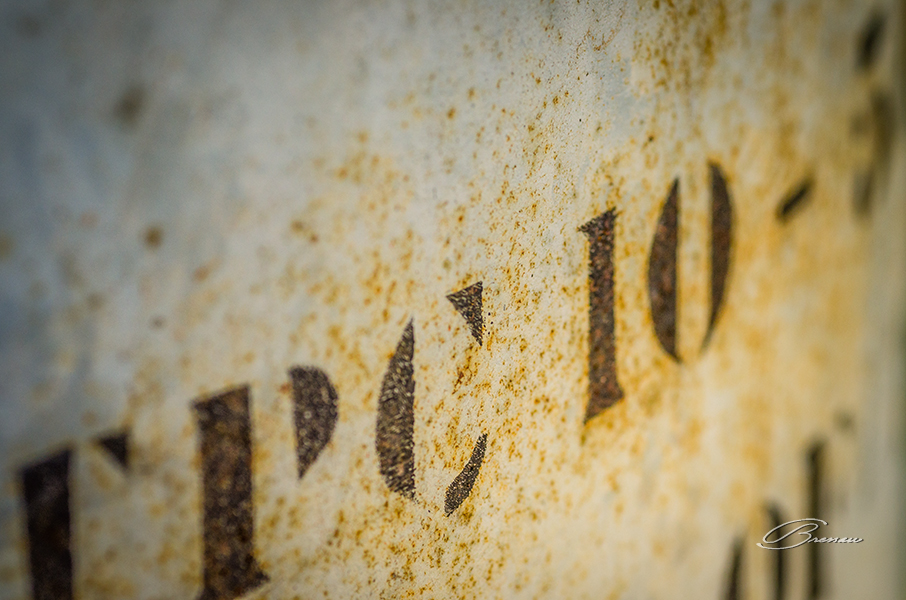 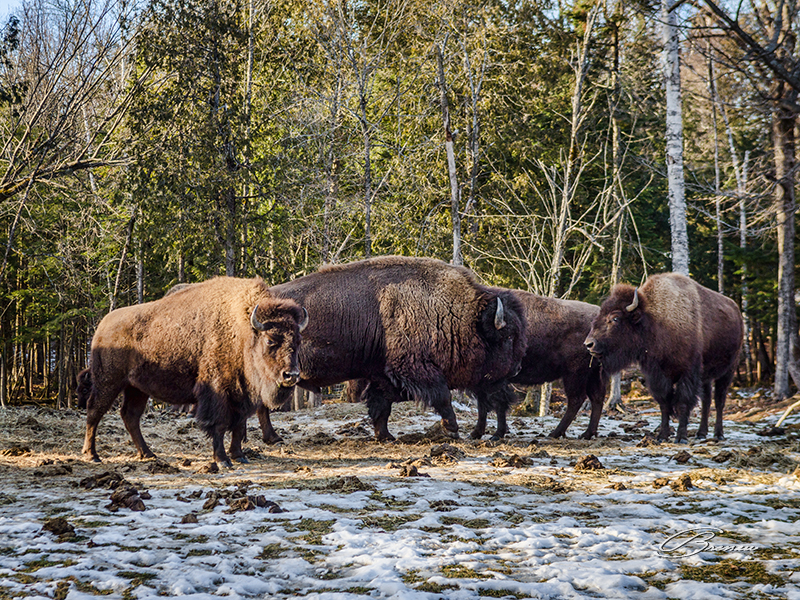 Four Members of a Particular Society Stressed Out By My Presence.