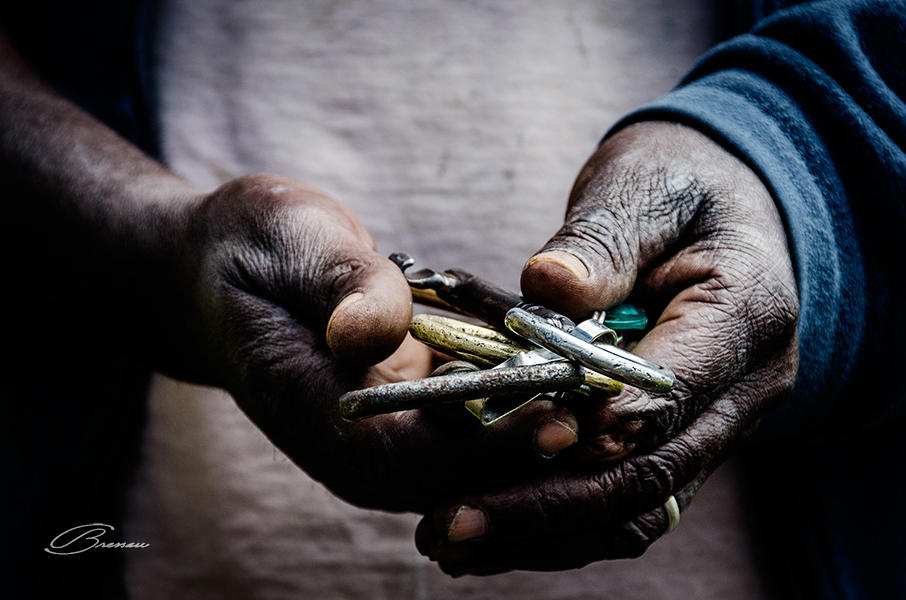 At this minuscule town called São João das Três Ilhas (Saint John of the Three Islands), in Minas Gerais (General Mines), Brazil, the man would not reveal his age. One could guess he would be in his late fifties although it would be daring to say it as his battered hands were indicating he was a hard worker of some sort and his physical age would not necessarily follow the chronological one.

In a soft-spoken and humble manner, sparing words to exactly say the ideas he wanted to convey, he started by explaining that the thick keys he was proudly holding were already there when he took the job as the keeper of the imposing church behind us. Since very young age, he used to work on a farm cultivating coffee, sweet potatoes, yucca, corn and tendering some cows until he got hill and could not work anymore. Life became difficult, but the priest of this church stepped in to offer a decent reward in exchange for guarding the entire church in all respects including keeping it open at the proper times, talking to visitors and arranging the mass chores. And, he stressed out, he loved doing these tasks for about 30 years, allowing him to raise a lovely family. 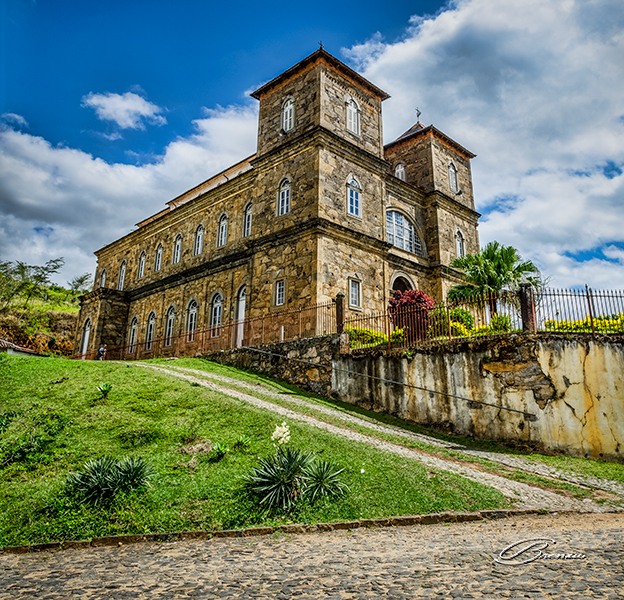 We knew there was more to be told and, after some insistence, he continued by saying that he was a son of a former slave, still remembering his father recounting stories about when, in 1888, the slaves were set free by a decree from Princess Isabel while her father, Emperor Pedro II. A year later, the monarchy itself was “abolished” by a military coup, and the first republic was instated in Brazil.

At that time, the imperial family resided in Rio de Janeiro and, to go to São José das Tres IlhasToday, it would take around a week by a chariot (today, takes only four hours to drive there). In spite of the distance, the constant flow of the coffee barons to the court would guarantee the arrival of “fresh” news to the village. Among this news, the slavery abolishment which naturally disgusted the royalty and the rulers of that time.

Especially among the slaves who considered the princess a kind of savior as she always liked them, pretty much disgusting the emperor and the royalty. She was so daring up to the point of openly helping slaves on the run with food, shelter and a new life.

After the Abolition, he went on repeating his father’s words, the times were bewildering as many wealthy farmers were against it, but the overall consensus among the population, military, intellectuals and even among some farmers was such that it was about time for the slavery to end. Some slaves, confused by their sudden freedom, ran amok flocking the unprepared cities whereas others stayed put as their “owners” were good people. His father, himself, stayed where he was initially working.

Slowly, the dust cleared out, and the former slaves started getting some reward for their work and recognition in the society. 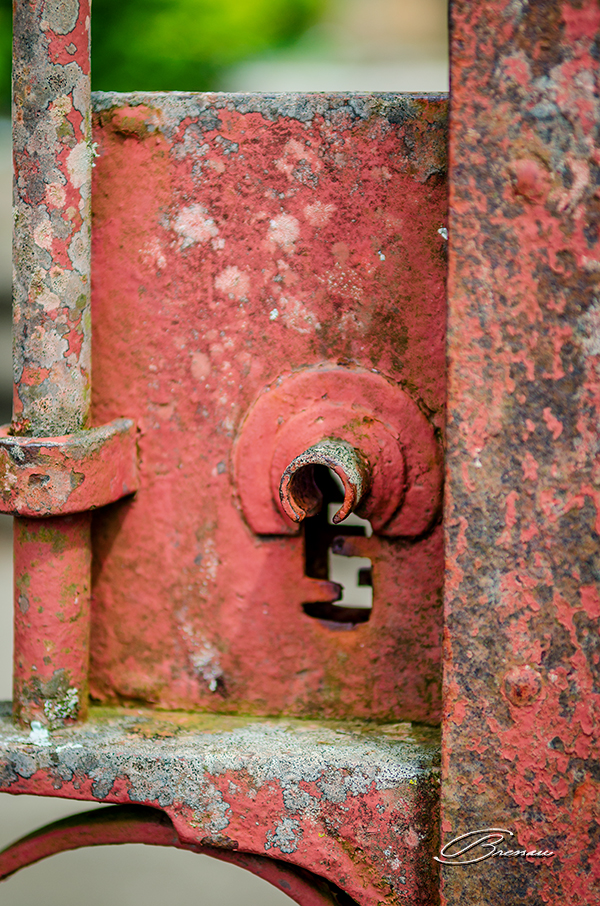 The right place for those old keys.

The story of his life and bits of Brazil’s History at that time were captivating when he finally opened the massive doors of the church to our visitation. Built in the XIX Century in a unique style in the region with the money provided by wealthy farmers producing coffee, the interior of the church filled our eyes with awe and beauty! Its columns, the arches, some decay on the walls and the play provided by the light pouring in, all led us breathless for a moment.

When we finally got back to our senses, the man had disappeared, and we were left alone inside that little gem located in that small remote town! But, this is another story for another time…

Meanwhile, enjoy this one! 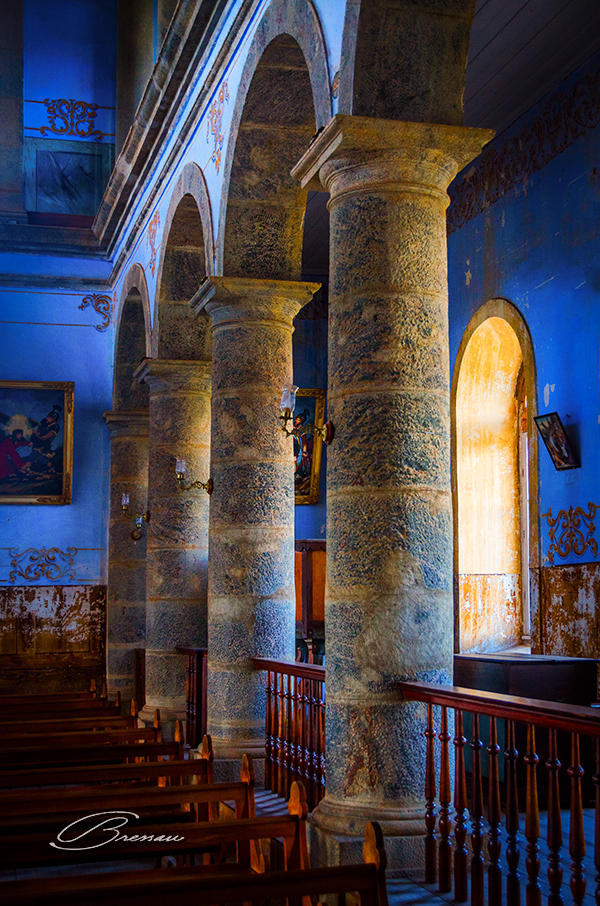