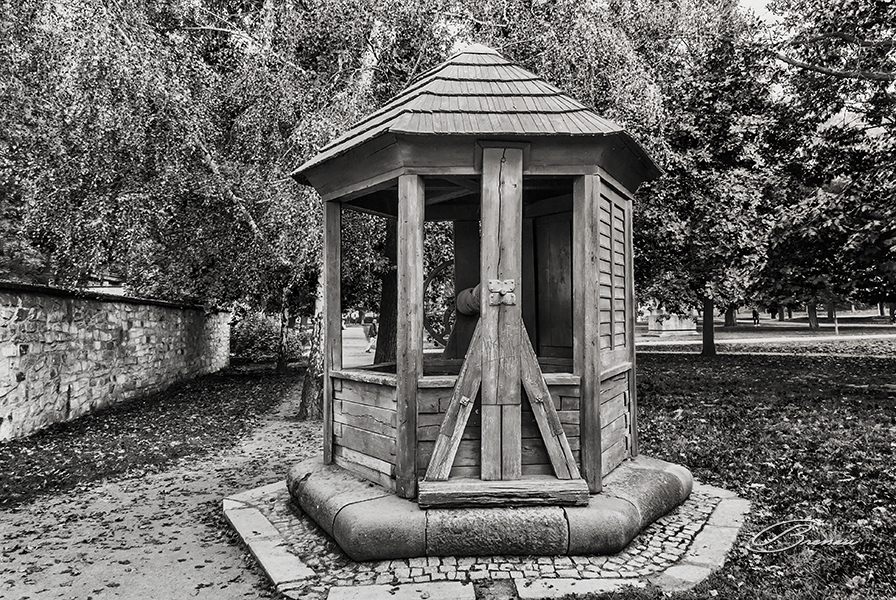 There is a tradition in Germany (and perhaps in other countries as well) that a “Forest Belongs to the Soul”, meaning, nobody actually possesses a forest but, at the same time, they belong to everybody. Indeed, forests in Germany are quite open and every inhabitant there has this common sense to protect them.

Nobody actually knows when the cult to the forests started, perhaps in the medieval times.

Together with it, arose the same feeling for the water and for the sources of water which provided one of the most important survival means for the human kind up to a point that water was credited the power to heal, nourish and refresh the body. In some places, water was so important that it was considered to be mystical, somewhat magical and miraculous that led people to hope for the best while drinking its water or even wishing that the water would satisfy their needs.

The tradition of the Wishing Well was born!

No wonder these water sources got special attention to protect them and small houses were started to be built on top of the sources to prevent dirt and animals from polluting them. Down the road, very elaborate structures were constructed by the users of these sources.

The picture above shows a medieval well in the Vysehrad Fortress. Several times reconstructed, it is still in the place where it is being said that the city of Prague in the Czech Republic started to settle.

It is very interesting also to know the story behind the coins being thrown in the well.

It seems natural that the ones that wished something special wanted to “pay” for whichever benefits one could get. And the most proper method of paying was throwing a coin in the well, something that we still do today.

Barely these people knew that copper and silver from the coins actually kill germs and keep the water clean and potable.