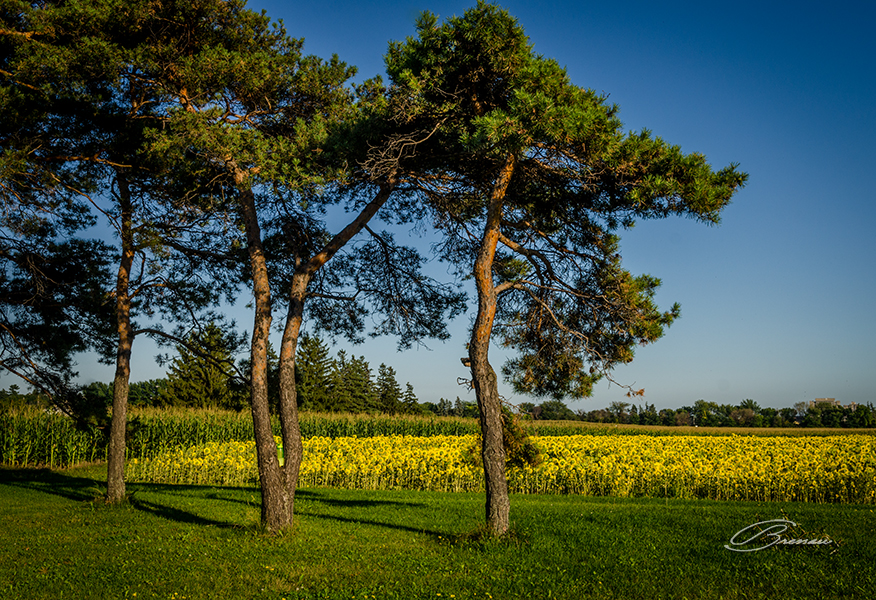 Within the limits of the city and surrounded by houses, busy streets, hospitals and highrises, there is a vast section of land used by an experimental farm to teach students how to cultivate, to enchant visitors with a variety of flora and, most importantly, give the city a breathing room. Somewhere in this area, there is a patch that receives sunflowers. And, as far as I know, the only place that you could find them around here.

Almost late Summer, the vivid yellows and greens stand out and illuminate the lives of drivers that face the traffic and, if you are lucky to find a parking spot in the crowded section nearby, you can enjoy the beauty at your touch.

And, there we were, my wife and I. Nobody around. The Sun, marking its presence in the afternoon, was conducting the symphony of large flowers always facing the direct light in unison. I believe, there is not a better allegory when I compare the collection of sunflowers with the musicians of a symphonic orchestra being conducted by Il Maestro. As the Sun moves across the sky, so do the flowers resembling happy faces.

As a conductor told me once, orchestras can still play without someone directing the musicians because they are well-trained over the years, they know how the music flows, and they keep an eye and an ear on what is going on around. However, with a maestro, the musicians concentrate on performing according to the gestures of the conductor, going gently when he or she executes a slow pass or bravely exercising harmonic sounds when he or she firmly slices the air with the baton. The same happens to sunflowers without the Sun. They still move because there is light. At night, it seems that an internal “clock” push them to go back to their “initial place” to start moving again in the morning.

I was saying, we were there in the middle of that beauty, breathing the characteristic scent of the plants and just feeling the uniqueness of the moment, with two cameras and a will to do something interesting that could stand out. But, how? Photographers of all calibers have already taken gazillions and gazillions of pictures; God knows how many drawings and paintings have been produced. Sunflowers have been depicted in all ways possible ranging from the a tiny a small-scale that shows just a leaf or a seed, or to large fields that get lost in the distance.

Lost, no other way than letting our senses talk. We moved, we felt, we sniffed, we observed, we leaned back and forth, and we clicked. Independently from the results, we had great moments, and we were replenished with energy. The vibrant colors filled our eyes with emotions. We could not care less whether the pictures were correct or not!

Back home, as expected, the pictures were well-behaved as sunflowers behave correctly following the Sun and just like the musicians play according to the lead of the conductor. Beautiful, but trivial.

Unless we “misbehave” and take the less traveled path… Unless we forget the good, correctly exposed and focused pictures and look for the different.

And that is what I did. Except for the obviously wrong shots (which I immediately delete; at the end of the post I will say why I do it), I selected every picture that seemed not to follow the “sunflower standard” or did not stand out. From the remaining collection, I chose these. 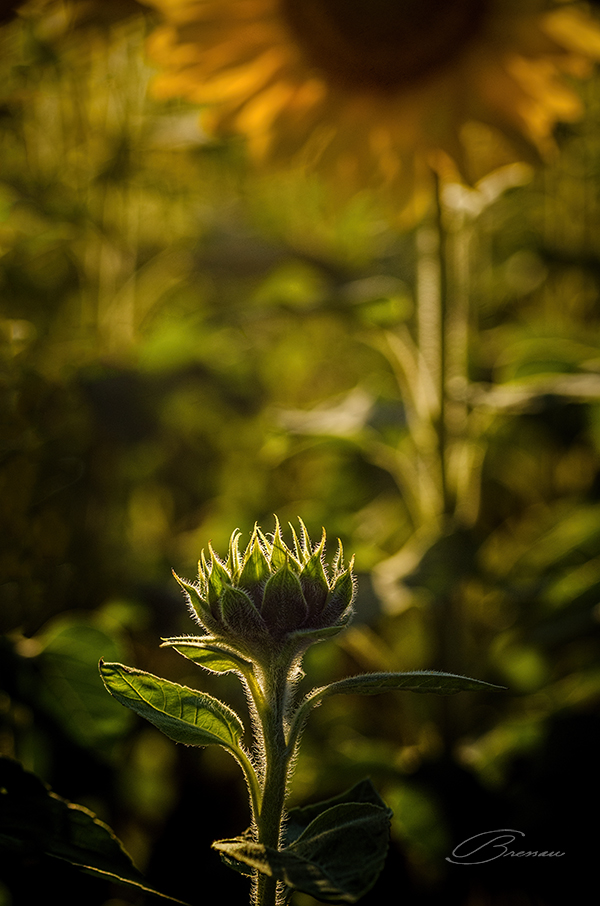 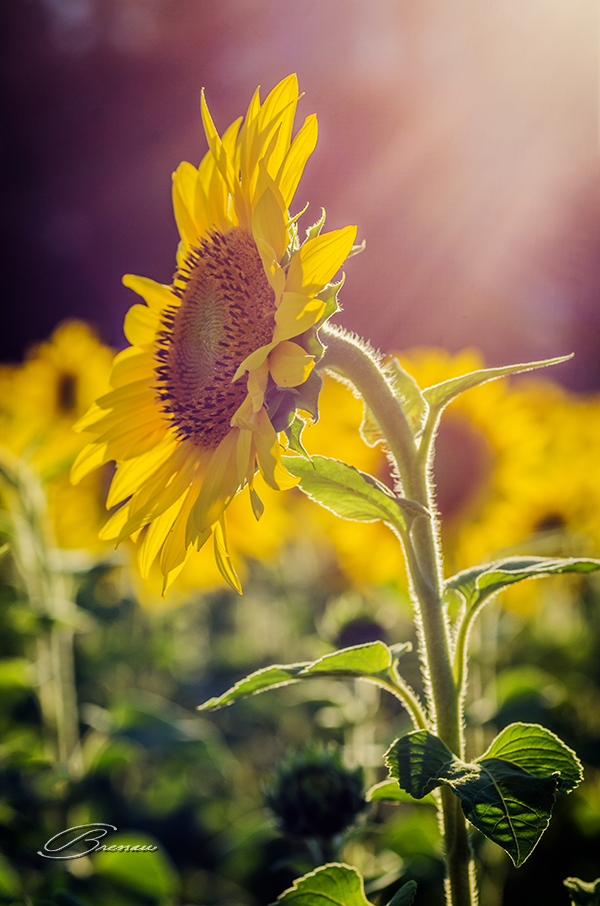 Why I immediately remove the obviously wrong pictures? Myself, I have two particular reasons: first, technically, wrong pictures are wrong by default, take up space in my machine and are always on the way to appreciate the good ones. Second, my self-steam continually needs a boost and seeing the same wrong pictures all the time does not add up to my morale as a photographer.