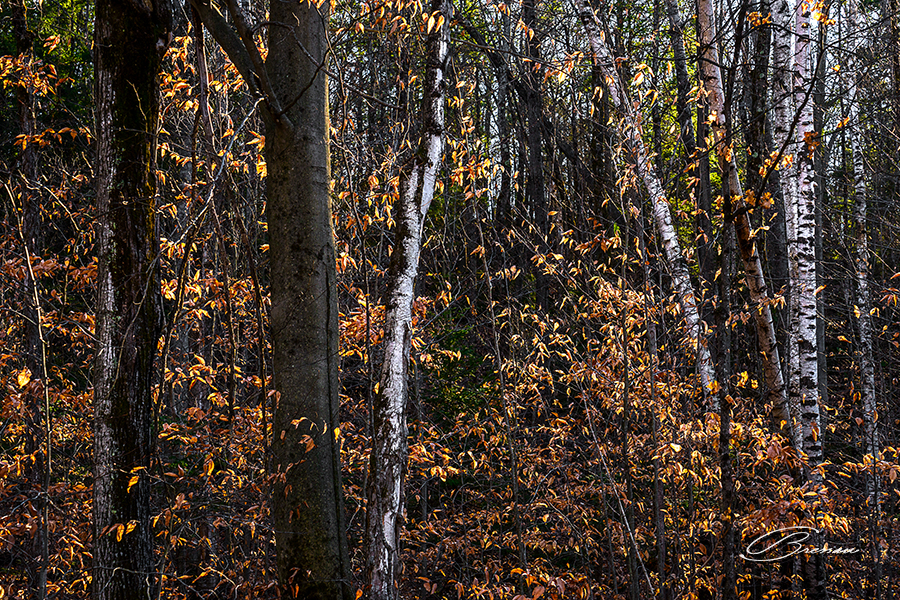 You read it right, it is not “Famous Quotes About Photography” as usual, you may find in popular search engines on Internet, but a quote stated by famous photographers that then became famous (the quote).

Mostly, a famous photographer is that person that possesses a suitable amount of qualities channeled to Photography in such a way that they exceed the average abilities of everybody else. Virtues like a sense of placement, creativity, struggle, opportunity, vision, and art are present when this famous photographer presses the shutter and later publishes a picture. 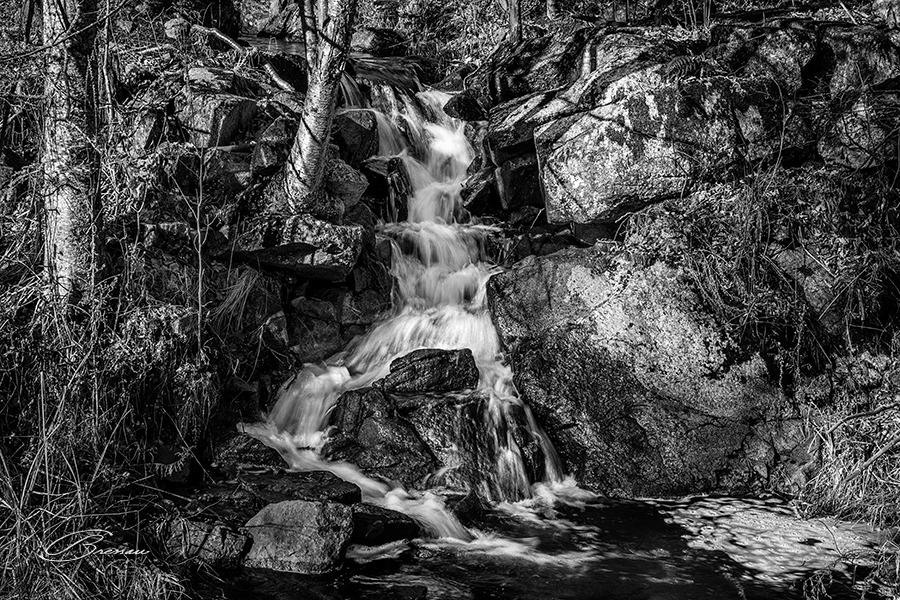 Lost somewhere in the middle of the woods, a refreshing flow of water.

Taking a picture today is endemic as almost every single person in the world have one or more cameras in the form of cellphones, tablets, computers, and cameras of all sizes, with millions and millions of pictures being produced every day.

UPDATE: it is about 2.7 billion pictures every day or around 1 trillion every year.

With various degrees of self-confidence, whoever presses a shutter considers himself or herself a photographer, and I firmly believe that, if asked, everyone would have a punch line, a comment or something to be said about his or her art. Therefore, to stand out from the crowd as a photographer is a feat that only those rarely blessed by God can do. If they are so rare and consequently “different,” whatever they say becomes a rule or a norm and is propagated for generations, remembered in speeches, referenced in books…

I am not downplaying the value or relevance of these quotes; actually, I am endorsing them because they are coming from people who know what they are talking about. Some photographers are so famous that their quotes become dogmas to be followed without much questioning.

Trying to describe him directly, he was a photographer with a high perception of artistic production, especially in black and white, famous for his ability to capture the drama on landscapes, which raised him to the pantheon of the great photographers of all time.

Adept or, maybe, the originator of the pre-visualization technique² where he would first picture (no pun intended) the image on his mind and go ahead measuring the light, compose the scene, adjusting the camera and finally taking the picture, something that cannot be done in bursts (like digital photographers do today to guarantee the best one). Only a few per day would be possible to be done; possibly, a bunch per week and only a few hundred per year. Although I am assuming that his average pictures would be perfect by my standards, he never considered all his pictures to be right in as much as he used to say:

“Twelve significant photographs, in any one year, is a good crop.”

Good photographers take this concept very seriously when they categorize the quality of their pictures by using the following approximate ranking (granted, it depends on each one’s style, the way of work, the requirements and conditions of the shootings, etc.):

For each group of 100 pictures (the numbers do not necessarily add up):

Back to Earth, what is relegated to us, incipient shutter pressers?

At the beginning of our careers, 100 out 100 pictures are perfect even though blatant atrocities plague everywhere; nothing is deleted because everything is valuable!

Down the road, as we start to learn more about Photography, the numbers go steadily down until they reach zero as we realize we know… nothing! With more practice and perseverance, all of a sudden the skies open up and one picture stands out. Then, one more, and another one, and so on. Now, we are starting to deal the deal!

If you see yourself in the middle of this road, keep shooting and shooting because, suddenly, that magical one will be right in front of you and maybe – just maybe – one day your quotes would be famous too! 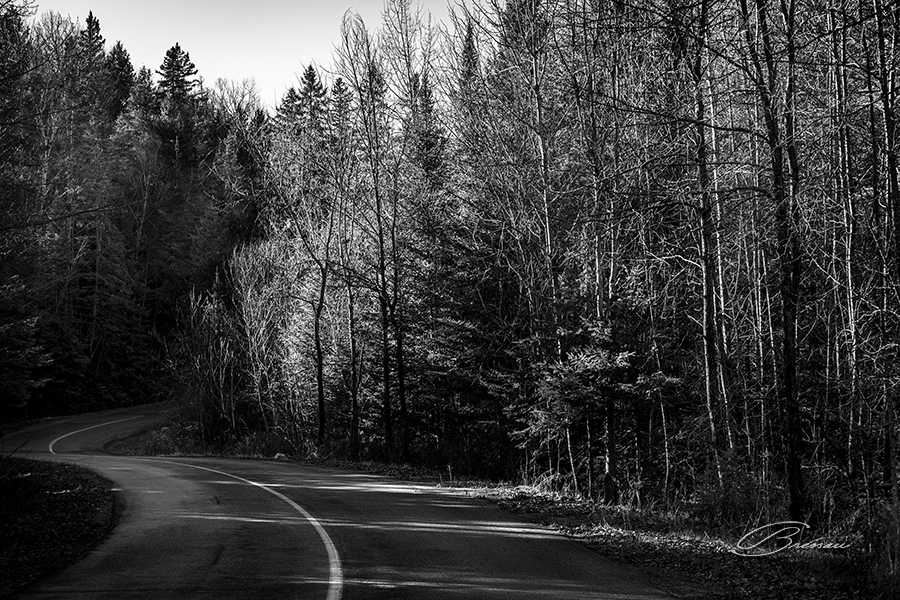 The lights and shadows of a semi-domesticated environment.

3. A complete reference to Ansel’s works and other information.