Changing the Point of View 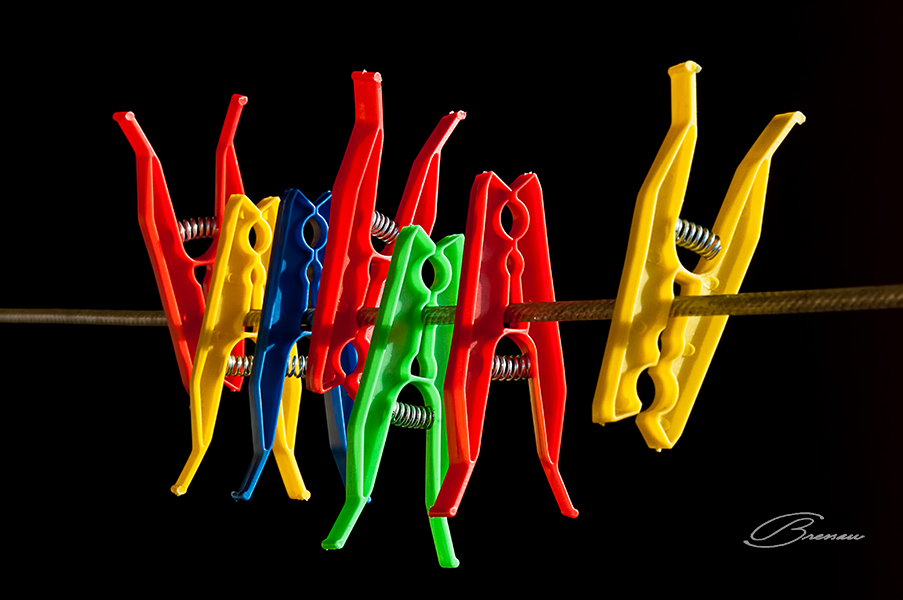 Changing the Point of View

Have you already noticed how some animals that are notorious hunters chase their preys? As soon as they detect them, they froze their eyes on them and slowly and silently move towards the preys until their close enough to jump on them and… bon apetit!

As photographers, we tend to do the same. The moment we see something interesting, we get our cameras ready, froze our eyes on our target and snap some pictures. If we know our cameras well enough, we can even get them ready to action without even looking at them.

That’s exactly what happened to me when I saw these clothespins against the Sun. That would make a nice picture: 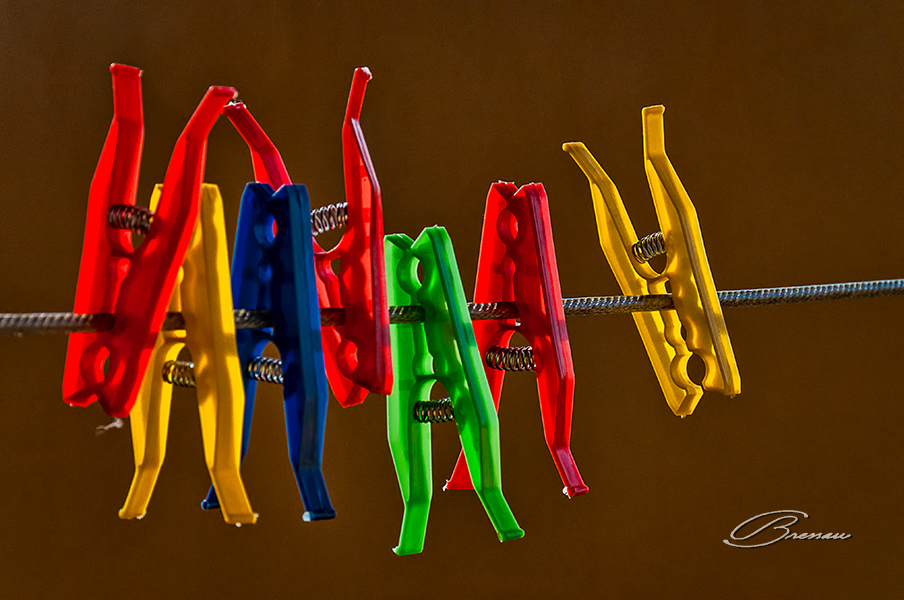 The different colors made translucent by the sunlight coming from behind, altogether against the dark background created a nice contrast.

I shot a couple of pictures but the results were not as interesting as the scene I had in front of me.

Then, it occurred to me to change my point of view: instead of seeing the clothespins from behind the source of light, why not seeing them from the opposite side, that is, from the their faces being illuminated?

Now, it has even more contrast and the colors are more vibrant.

All I did was to change my point of view. In other words, I did not behave like a hunter strictly focused on the prey but I analyzed the situation trying to get the most from the same circumstance.

In many other situations, by changing a bit my position, I could get a better picture. Sometimes, all I needed was to bend gently forward, take a single step to the right or to the left. It’s amazing how you can reveal or hide this or that detail by slightly changing your position when taking a picture.