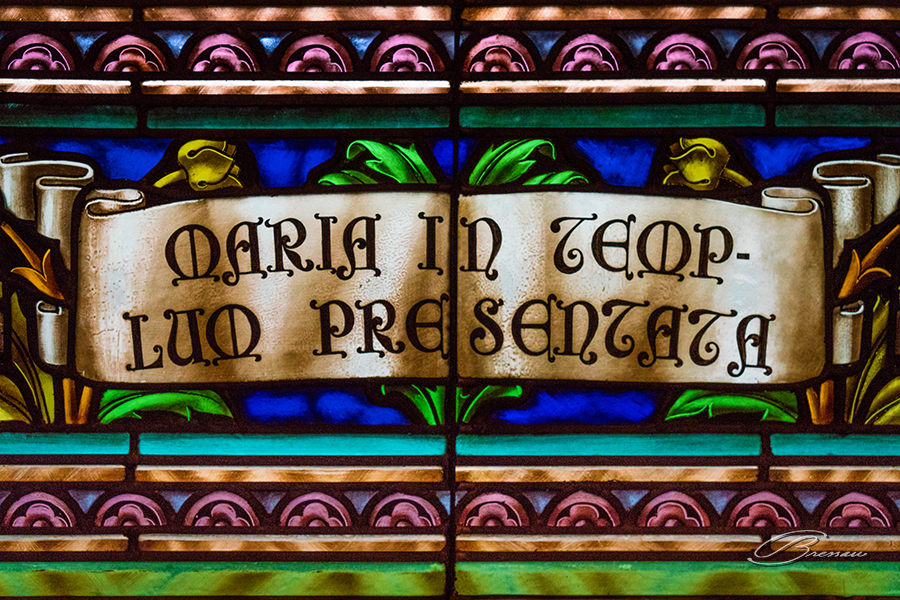 Nobody knows much about the origins of Adeste Fideles (translated to “O Come, All ye Faithful”) as some scholars say the English were its creators where others say the Portuguese first introduced its tune, all around the 17th Century. Some even say that Adeste Fideles was a tune used in shows for the populace, later adopted by French and German monks who replaced the vulgar verses by austere Latin rimes to become a Christmas Carol. Depending on the event where the song is played, the number of verses varies from four to eight. 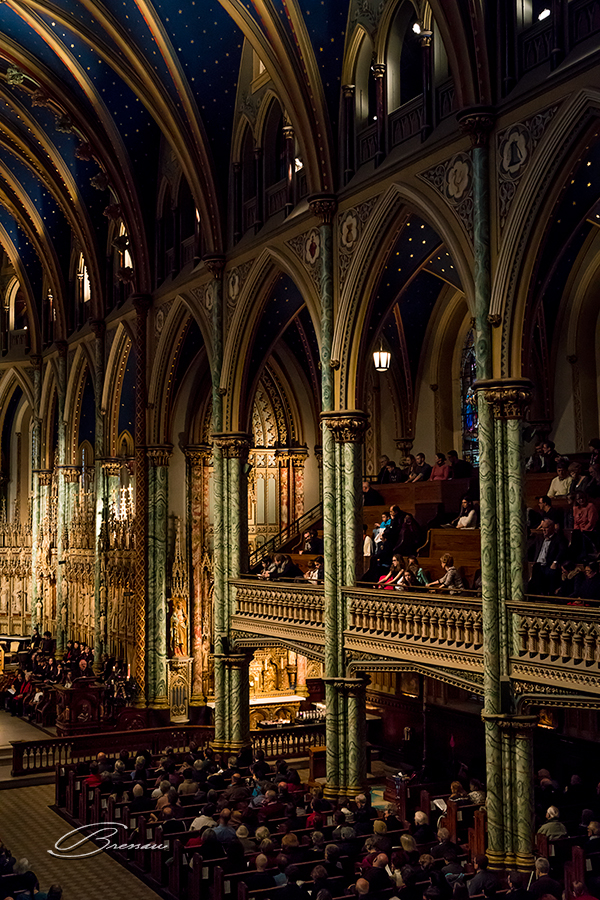 Just an idea of the vastness of the interior of the Cathedral with the galleries on both sides.

The fact is that everybody knows it and love it although played so many times by radio stations during Christmas time. Let us convey one thing though: Adeste Fideles it is THE tune and captivates our souls!

Another fact is that I had the opportunity to attend to the Christmas Carol Celebration at the beautiful Notre Dame Cathedral Basilica in downtown Ottawa, Canada, where the Cathedral’s choir and a Children’s Choir sang Christmas hymns and carols.

The Cathedral, itself, is the most extended standing church in Ottawa and was started to be built in 1841, being completed in 1885. Its impressive interior space in Gothic architecture has galleries that add a character and helps to increase the sense of size.

And I was carefully walking in these galleries to get the best from the event, shooting silently from my small mirrorless camera. Take your time to look at the pictures.

But, the story does not end here, however… 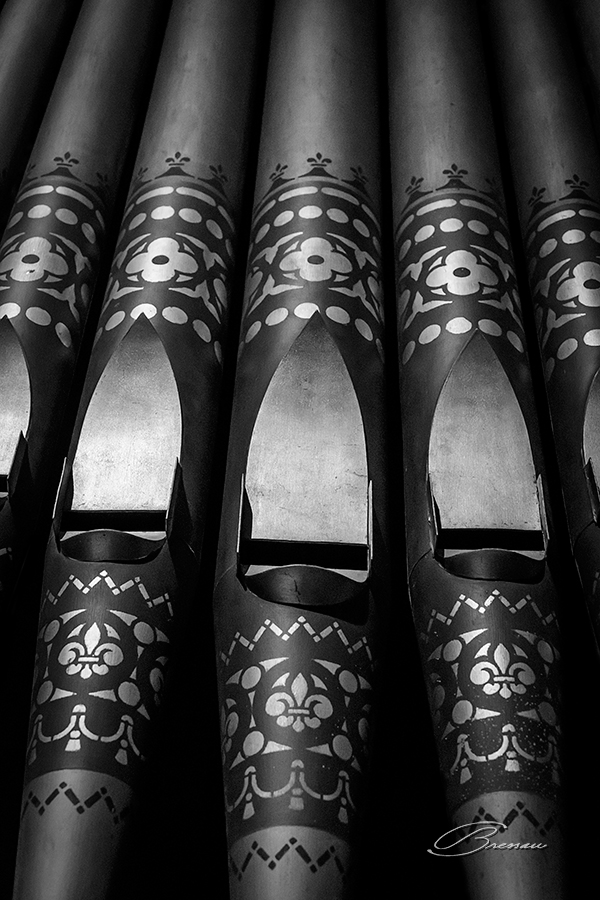 Right on the choir’s side, the imposing organ producing magnificent celestial sounds! 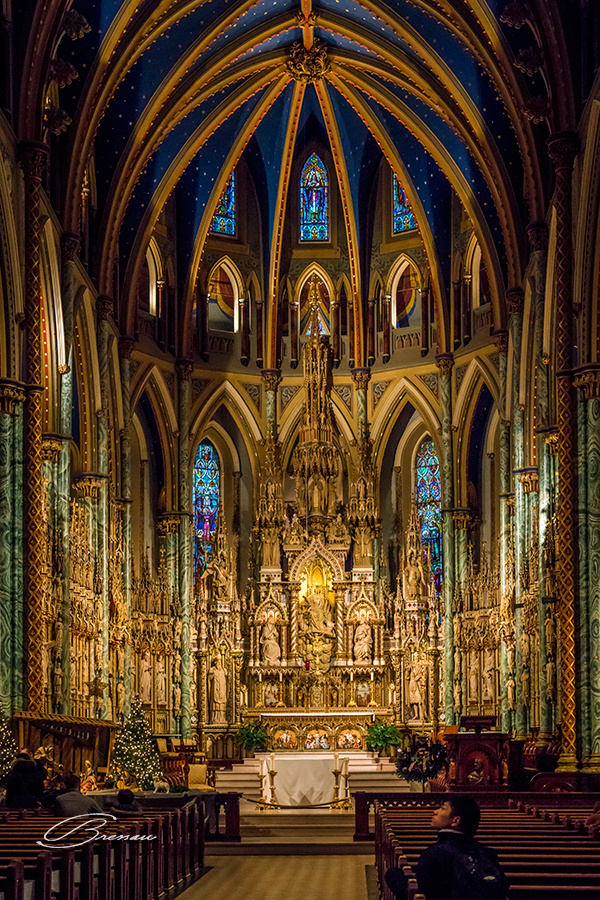 The richly ornate and detailed altar. 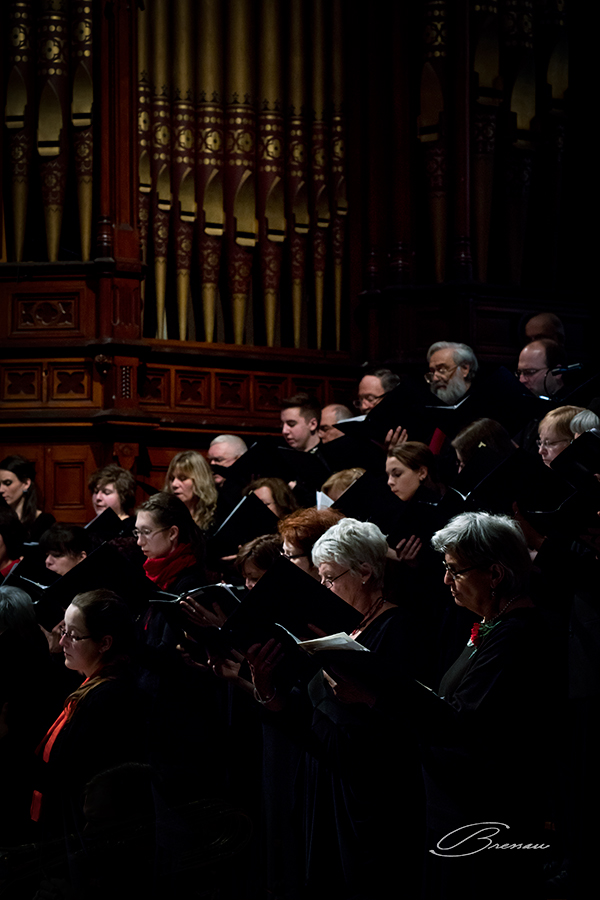 With the printed program of the venue in one hand and the camera in the other, one eye on the presentation and another taking pictures, I anxiously waited for the grand finale: Adeste Fideles! And I was very close to the choir singing it, maximum 2 meters away (6 feet). Reading the verses on the sheet, I was so inebriated by the vibes and by the moment that I started singing along:

I must have sung a bit louder than only to myself that, at some point, one the women singing in the choir looked at me, gently smiled and continued singing!… Was I out of tune?

That was the first time I sang in a choir and, probably, the last one, but at least I had my own 15 seconds of fame…